The Board of Trustees is a nine-member board elected by property owners in the Association. The four residential subdivisions (Cores) are each represented by two Trustees and all other properties, including commercial properties, are represented by one Trustee, for a total of nine Trustees. Each Trustee serves for three years and all trustees are elected on a rolling basis with three terms coming due each year.

The Board meets the third Wednesday of each month and the fifth Wednesday in any given month that has five Wednesday's at 7:00pm in the Boardroom at the Kermet H. Applewhite Sports and Recreation Center, 16511 Diana Lane. Meetings are open to the public and all CLCCA residents are encouraged to attend.

Notice of the time and place of any regular or special board meeting is posted on the community bulletin board outside the offices of the Association at 1205 Ramada, and is also sent out via email to those residents who have registered on our website or the information can be accessed on the Board Meeting Agendas & Minutes page.

Trustee elections are held annually in May in the boardroom at the Center. Notice of the Election is posted on the bulletin board outside the office, is emailed to residents registered on our website and is sent to the Bay Area News-Citizen for publication.

Elections are held in May. Winners are installed at the June Board Meeting. After the new members are seated, the board then elects officers for the new fiscal year.

Current Board of Trustees

Terry is a native Houstonian, and has been the store manager for Pasadena Furniture Bargain Barn for the past 14 years. He has traveled throughout the country and the world in various professional capacities, having owned and run five separate companies. Terry has an extensive background in technology; including computers, television production, and photography, and is a published author and photographer. He has presented to live audiences, appeared on numerous television and radio shows, both domestic and international. Terry has worked on political marketing campaigns from local through national levels, and chaired the ethics committee for Olympic NGB. He represented the US as an official at the Olympic Games, and was a member of the Houston 2012 Olympic Bid Committee.

Glenda was born/ reared in rural, small-town West Texas. She sped through Abilene Christian University in 3 years, later taking graduate courses at Uof H. In 1968, she and her husband Carl moved into their new home in Camino South. Carl was a Systems Analyst [Bldg.30] for NASA. 1968 was also the first year CCISD placed 6th grade in its two Intermediate Schools [Seabrook and Webster]: it found Glenda teaching 6th grade Language Arts at Seabrook Intermediate as that was her favorite age level of instruction. Adding Social Studies to the Language Arts block made for an exciting curriculum, especially when two Soviet members of the Apollo/Soyuz Mission Team came to class.

Teaching took a backseat to volunteer school assignments and family care-giving responsibilities. The love of history and research merged into Glenda's compilation of genealogical trees while creating the necessity for many a'searching trips across the USA.
Carl took his Heavenly Journey 5 years ago. Their son and daughter-in-law also make their home in Clear Lake City. From a musical family, Glenda chose not to pursue a music career yet still enjoys her baby grand piano.

Glenda is a self-described Texas Honey Mesquite Tree: somewhat lacy, plenty of beans in rain or drought, roots that run deep, solid wood that is tough,.....and plenty of thorns to discourage any pesky varmints. 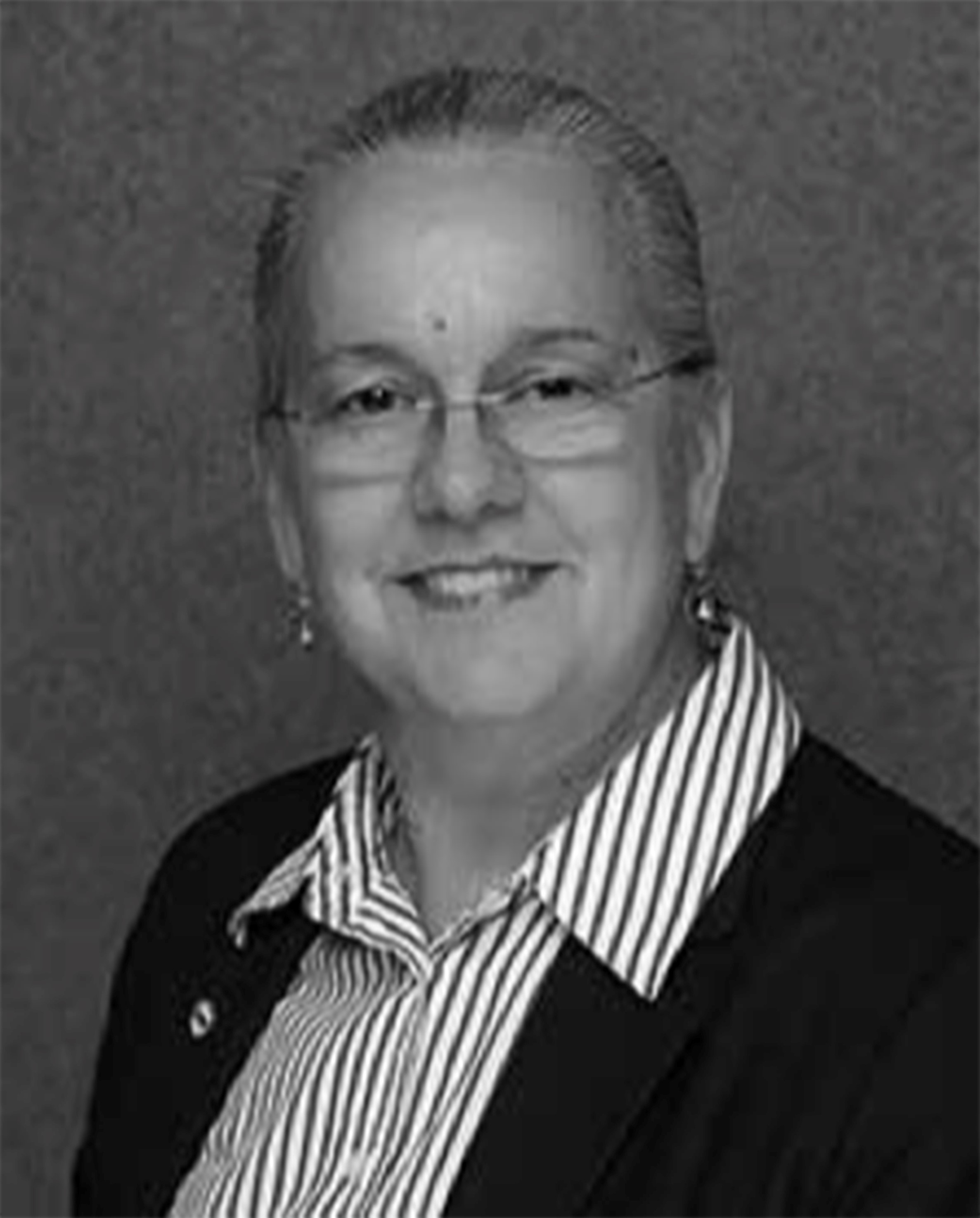 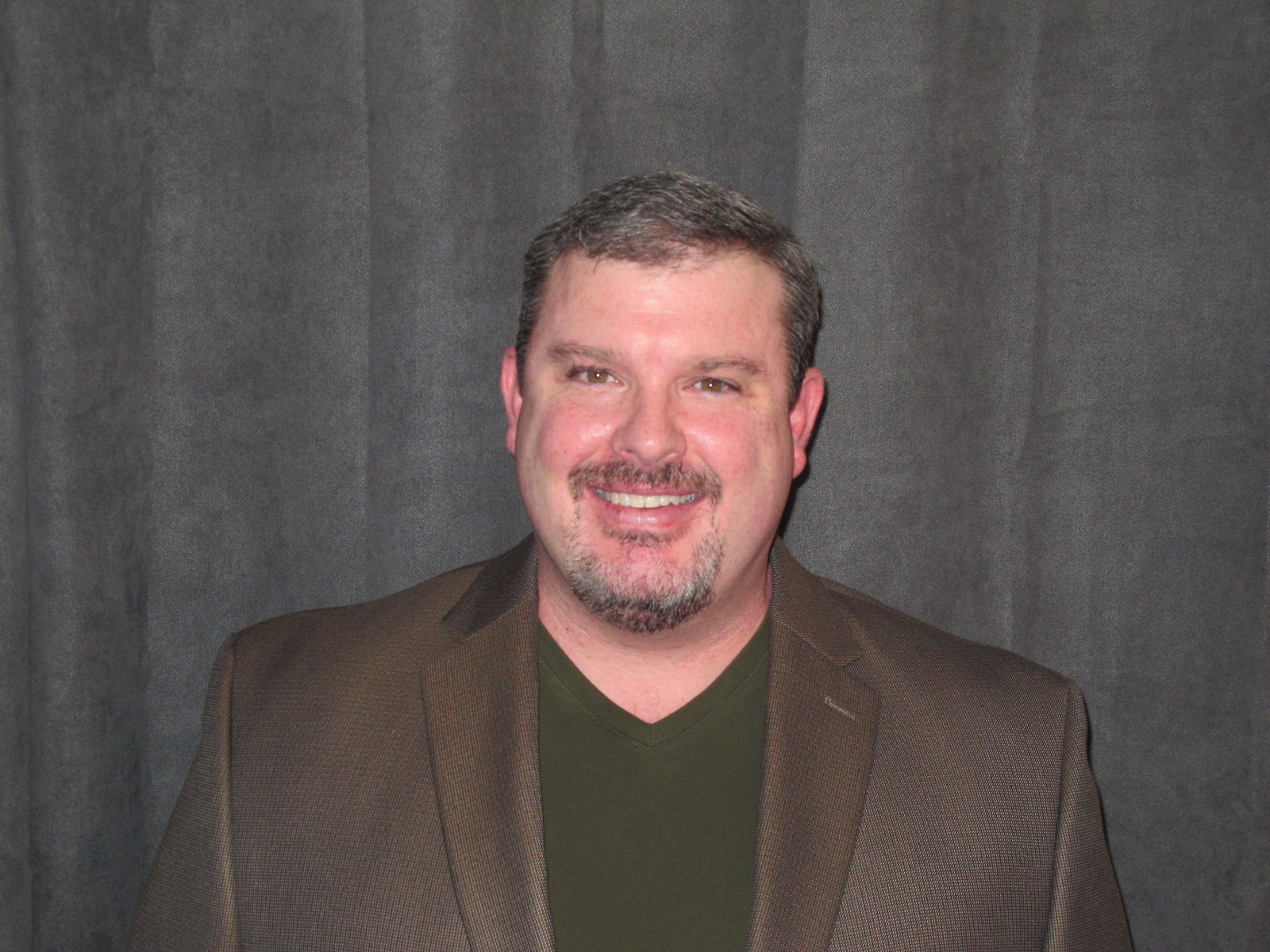 Matt is a Clear Lake High School and University of Texas graduate. Upon completion of dental school, Matt lived in Colorado and in Germany while serving in the United States Army Dental Corps. After deployment during Operation Iraqi Freedom, he returned to Clear Lake and is now the owner of Clear Lake Modern Dentistry and Orthodontics. Matt is a huge sports fan and can be found on the weekends watching a Houston pro-team, or more likely, rooting on one of his children in their favorite sporting activities. 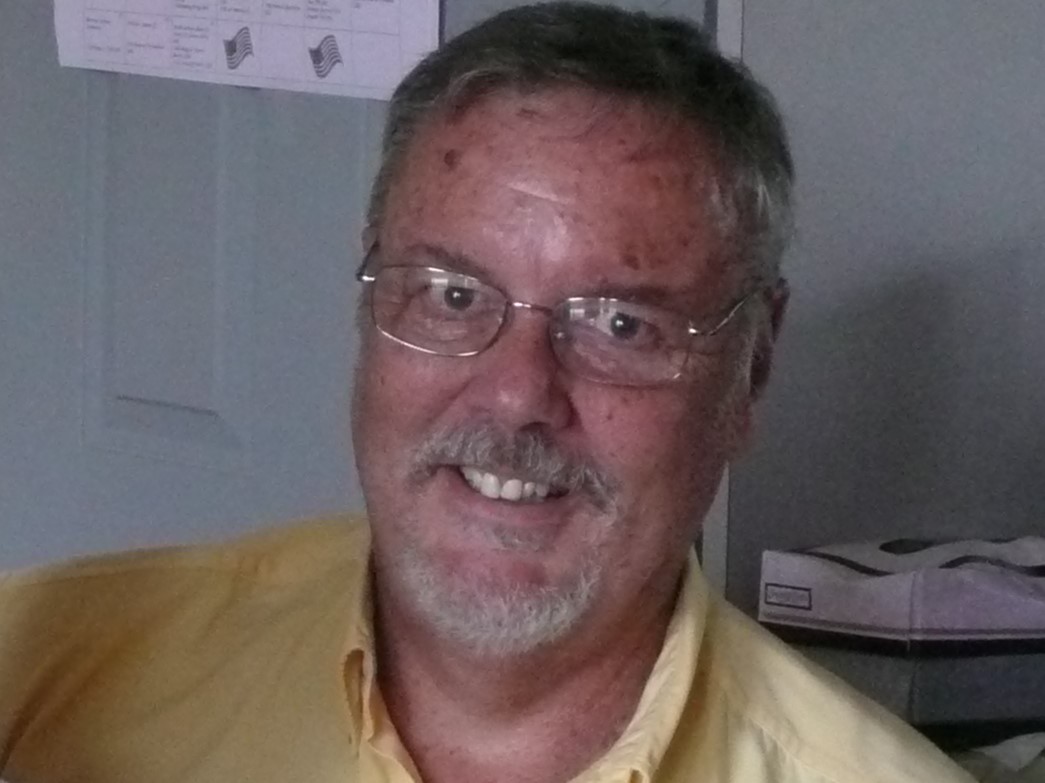 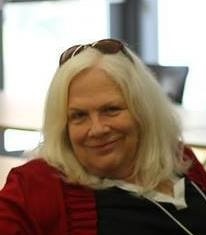 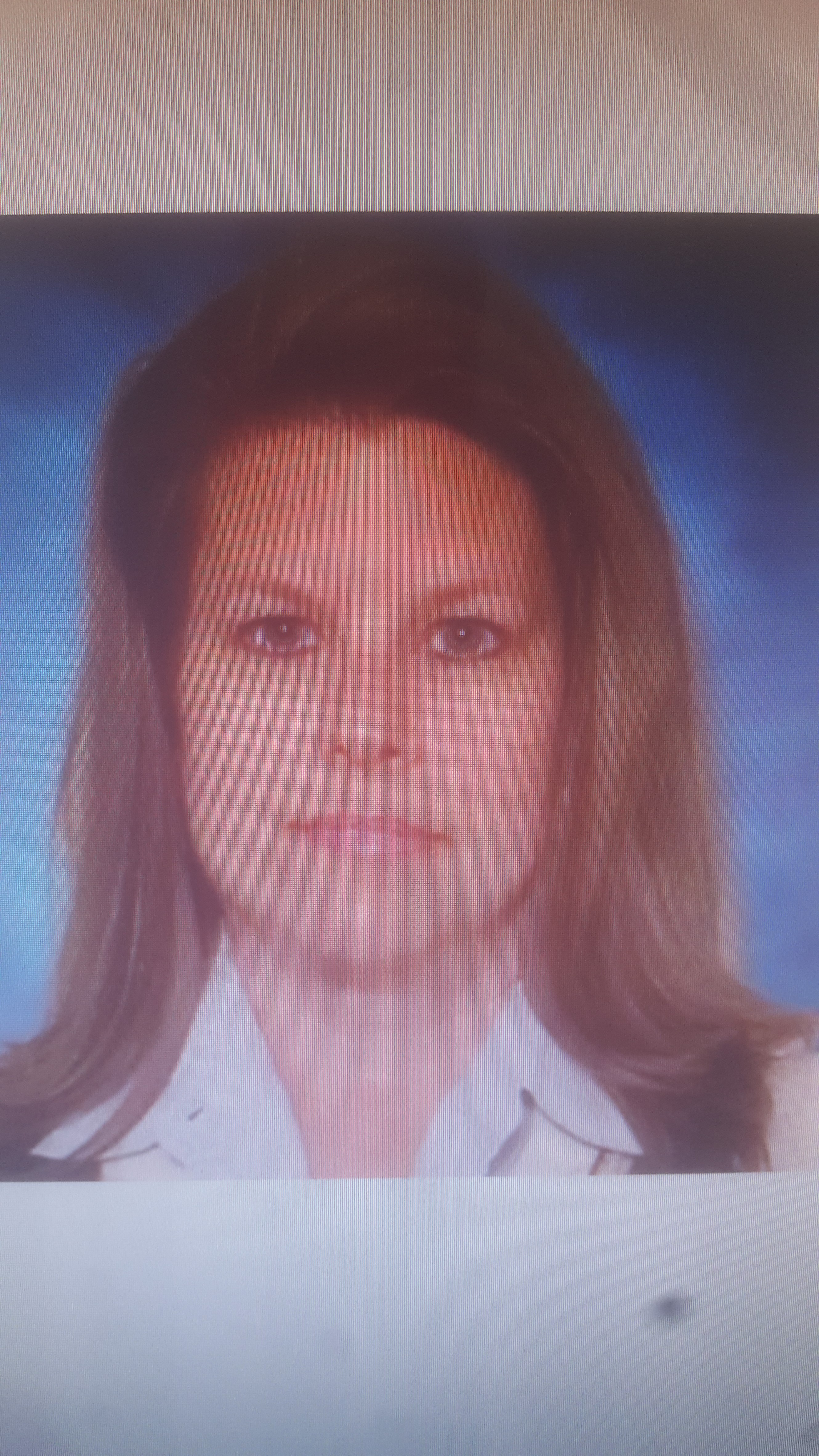 My family and I have been in the Clear Lake area since 1972. My husband and I spend time with friends and family, especially with our 2 sons when they come home. Both of them are CL High School graduates. Recent empty nesters with one left in college, we spend as much time as we can on the lake and love dining at local mom and pop places in the area and enjoy all that Clear Lake has to offer.

Perspectives of Board, Homeowner, and Manager:

Board of Director's Perspective